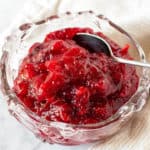 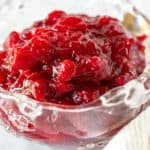 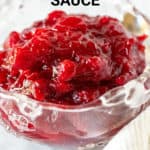 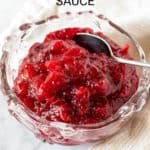 Homemade cranberry orange sauce for the holidays.  Ridiculously easy to make with fresh cranberries and sugar, perfectly flavored with orange, cinnamon and cloves. 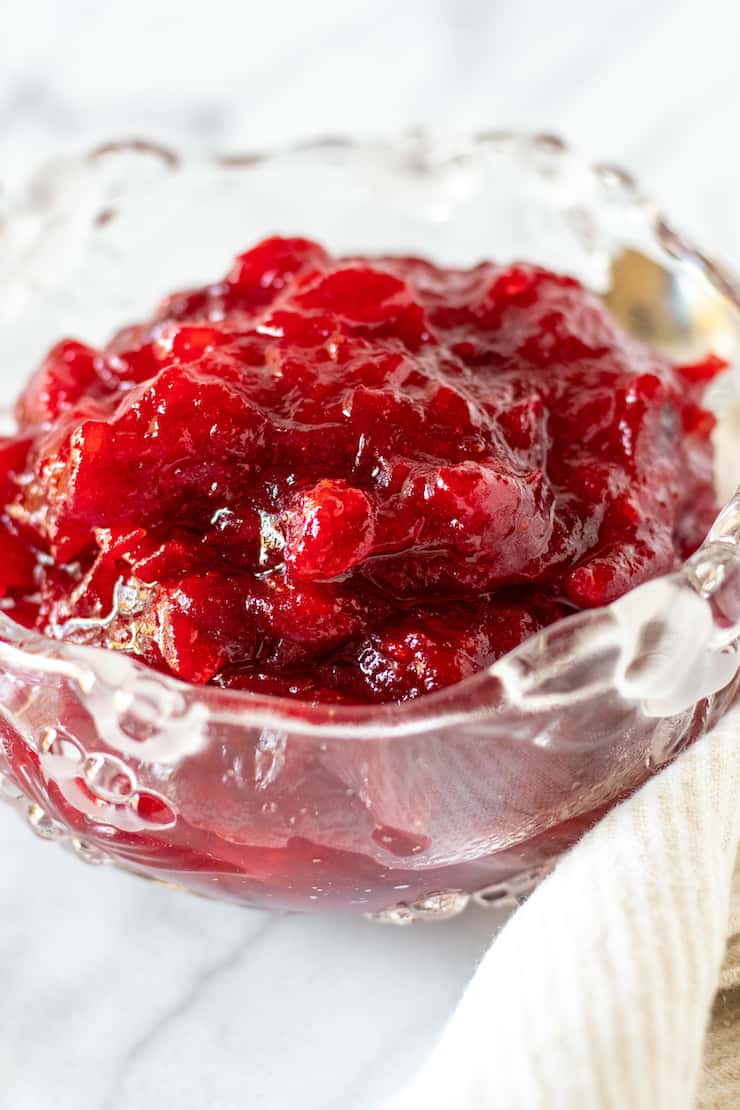 I started making fresh cranberry sauce a few years ago at the insistence of my oldest daughter.  She wants homemade, my middle daughter wants the canned jellied stuff, and my youngest daughter doesn’t care.  So I just have both, no big deal. 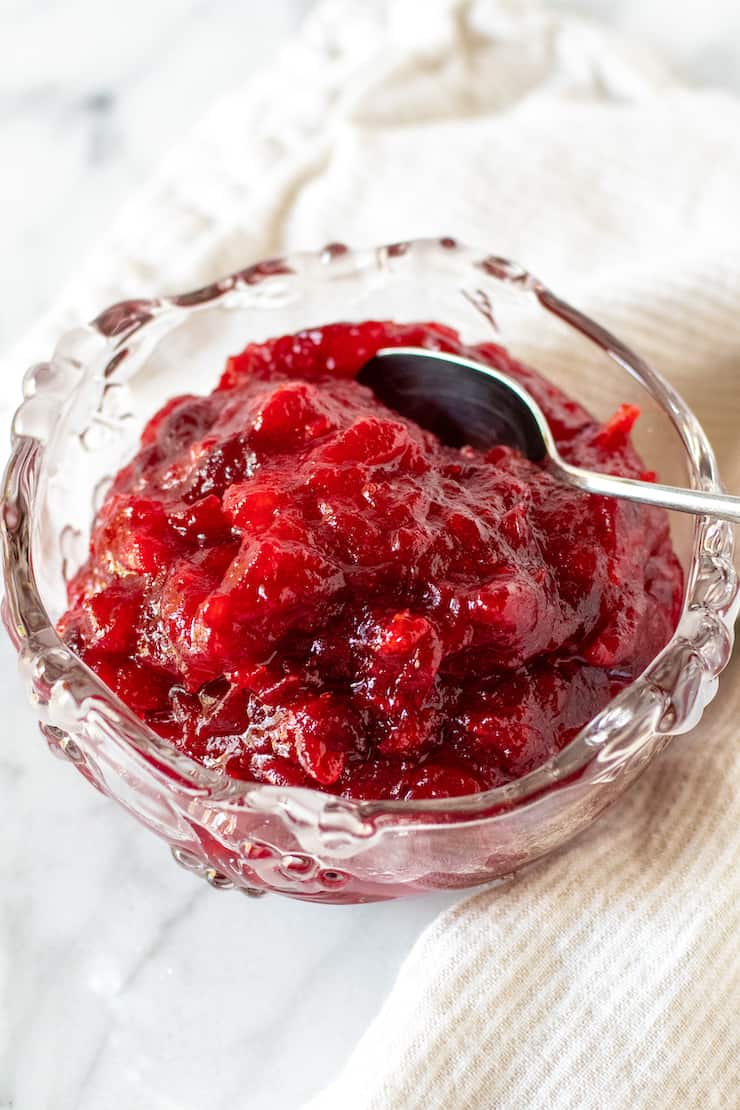 Cranberry sauce, or relish, is typically served on the holidays alongside the turkey.  Gravy on top, cranberry sauce on the side.  That’s how we do it. 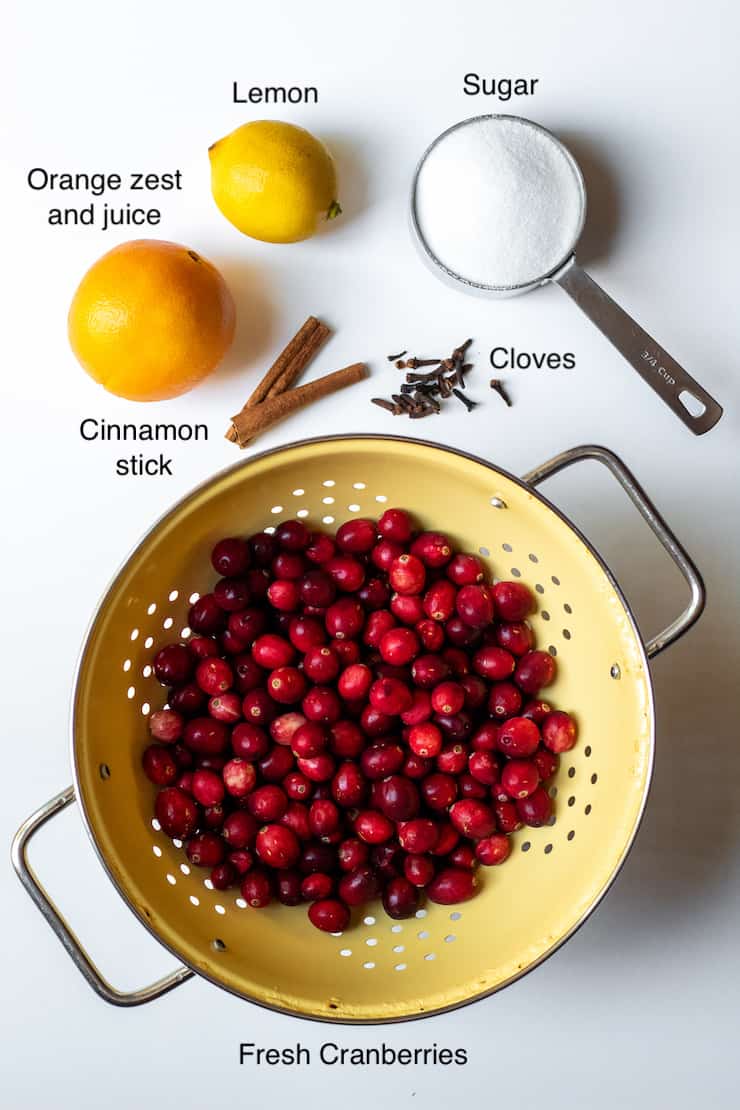 It’s easy to make on the stovetop with just a few simple fresh ingredients. 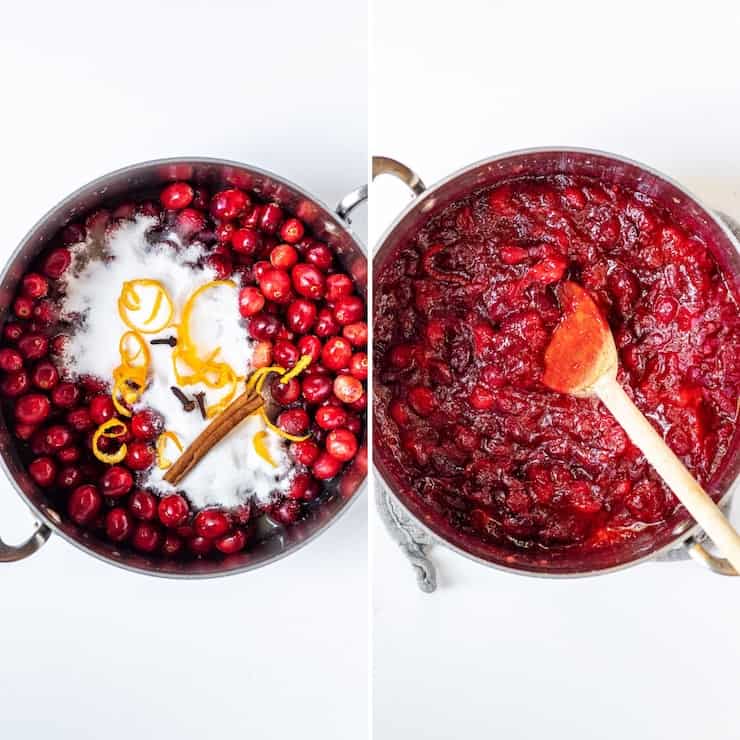 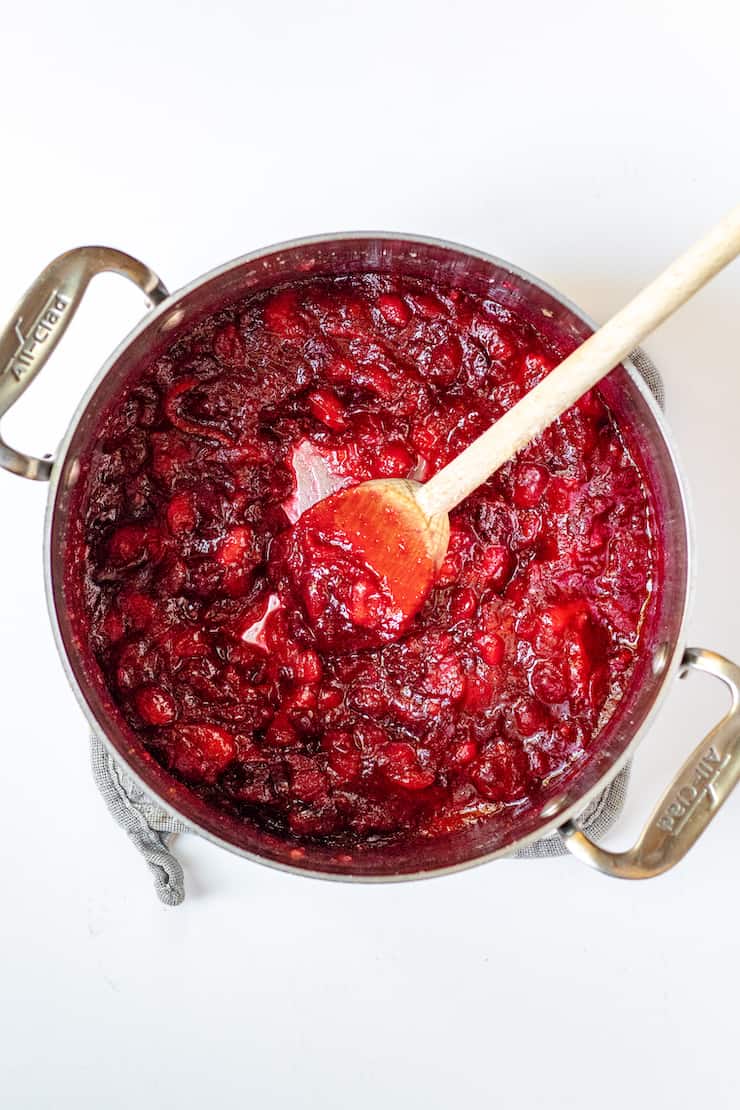 That’s it.  Pretty easy, huh?  And it’s so good.  Don’t forget to remove the cinnamon stick and cloves before serving.

Can I freeze this sauce? 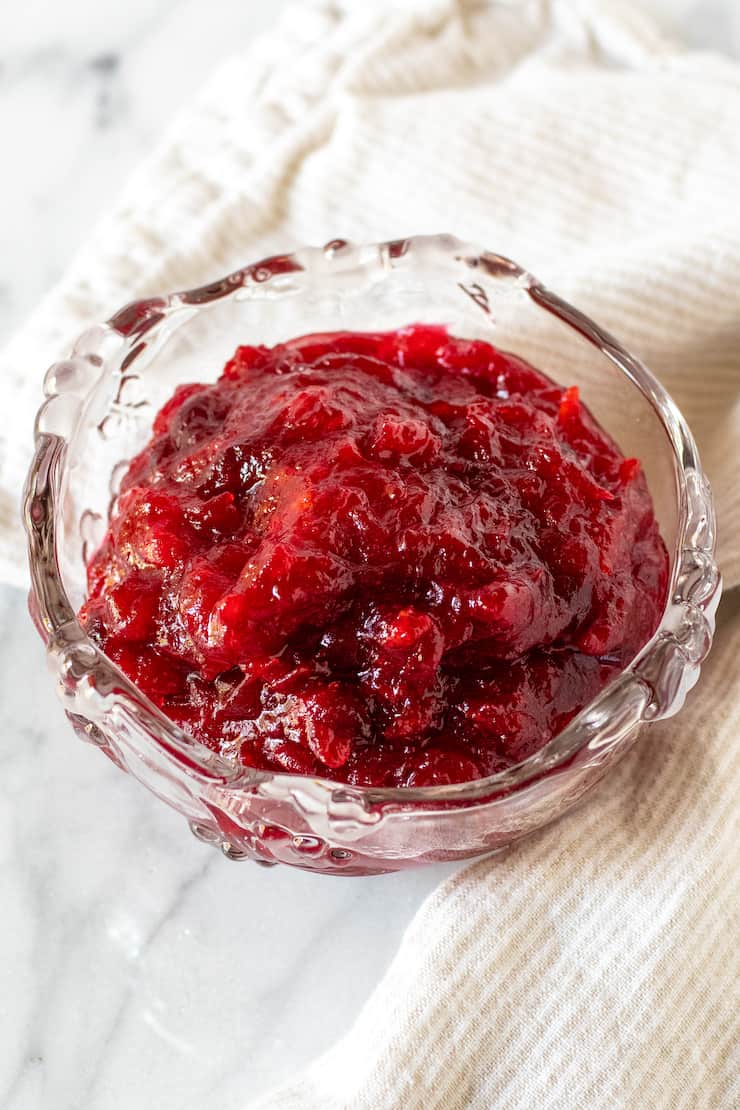 I prefer this homemade cranberry orange sauce but pass no judgement on the jiggly canned stuff, we just have both on the table.  Everyone is happy, all is good in the world.  And it’s great the next day on leftover turkey sandwiches, just sayin’ Kelly 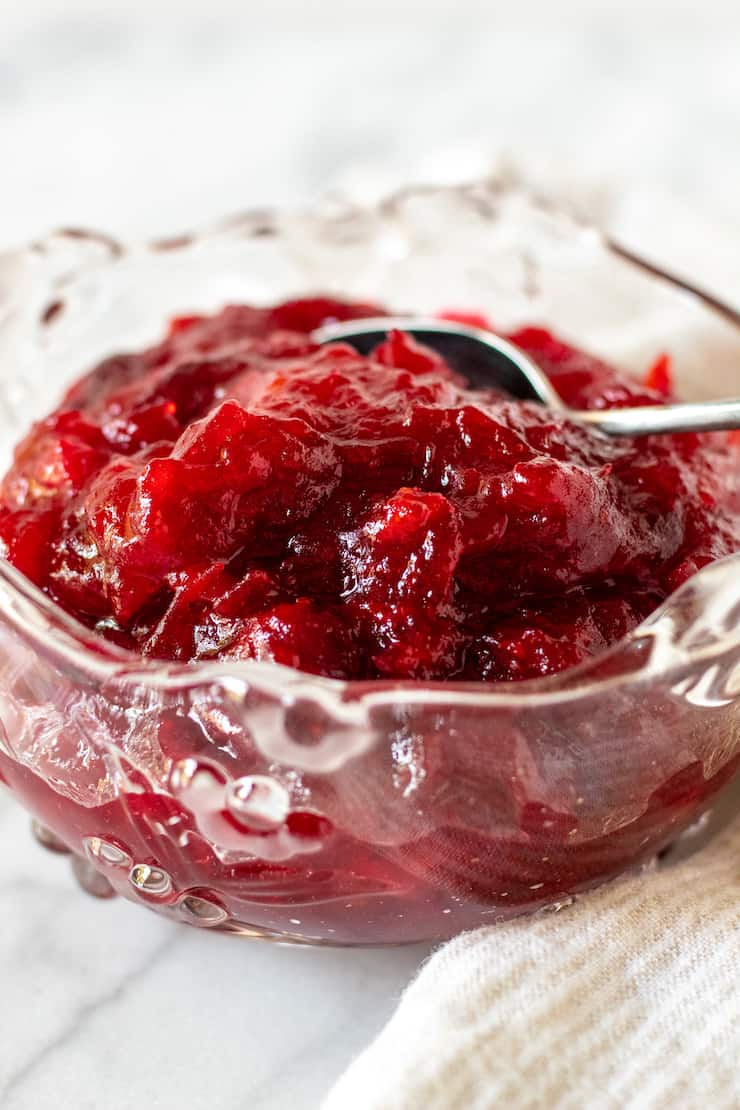 It’s all about the sides in our house, here’s some more to go alongside the turkey: 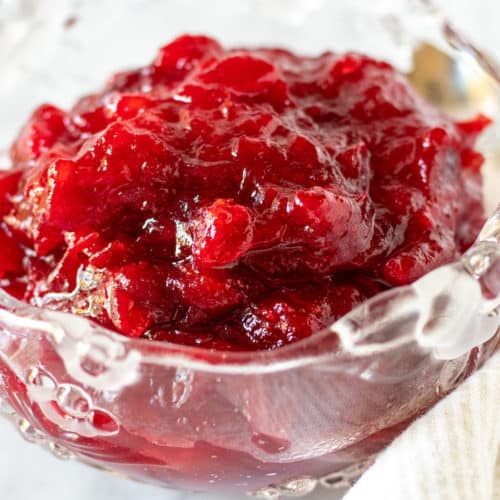 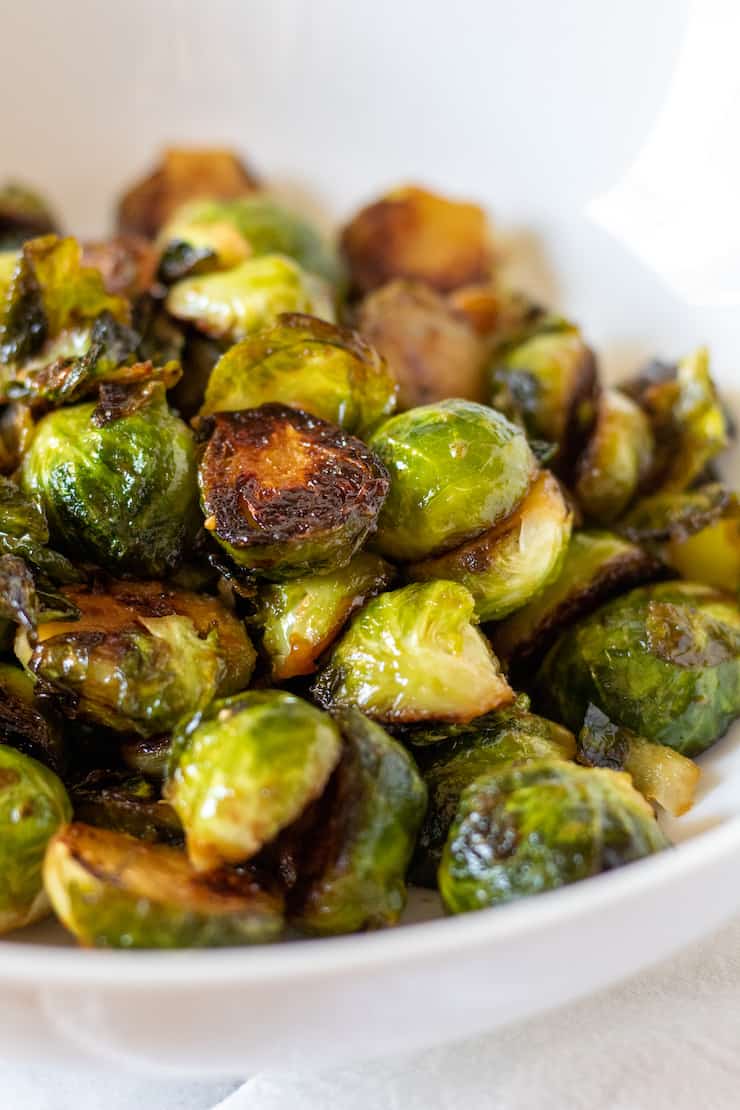 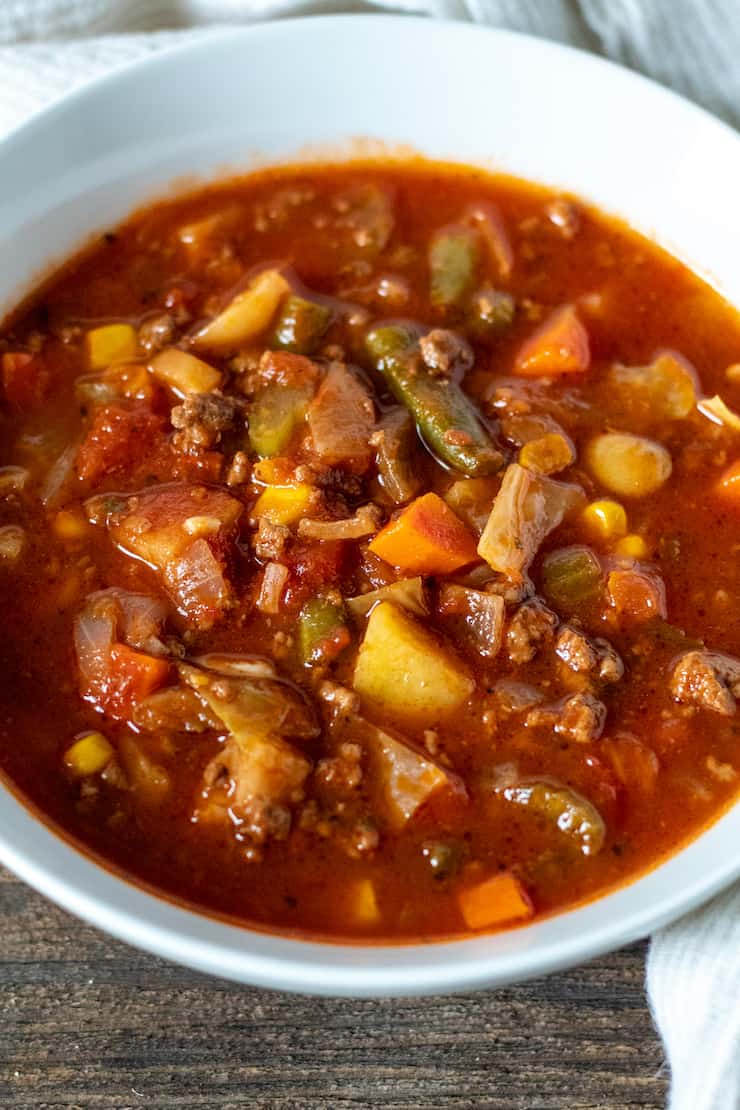 It looks as good as it tastes.